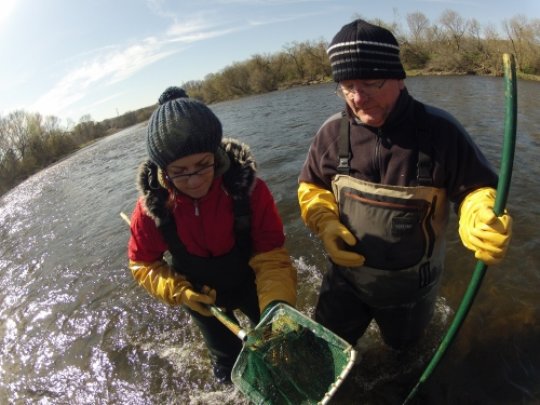 Email ThisBlogThis!Share to TwitterShare to FacebookShare to Pinterest
Labels: Fish, News You Can Use, Wastewater, Wastewater Treatment